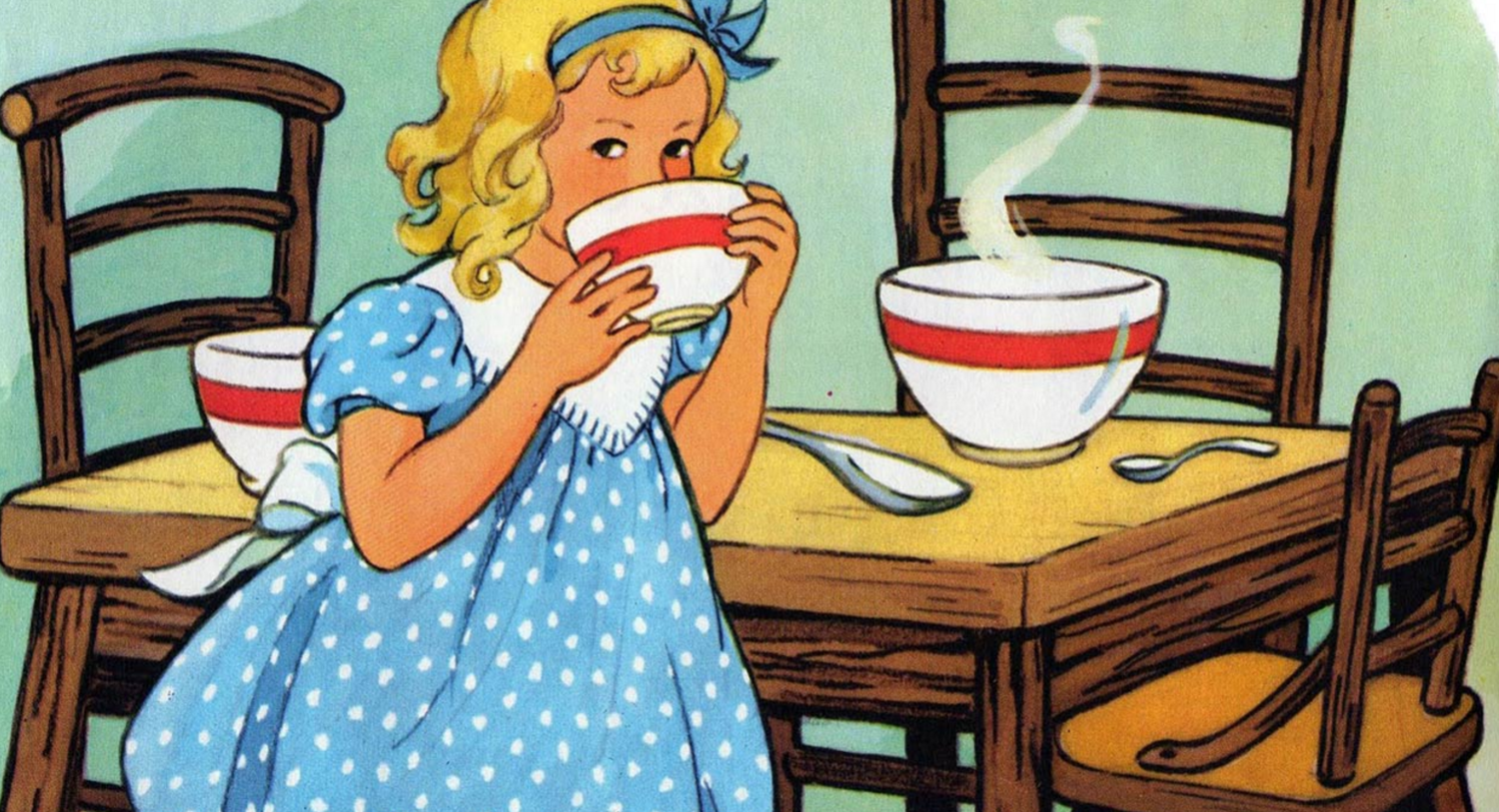 The process of designing a structure is often complicated and requires a multi-level approach which takes several key things into consideration. The structural engineer works in collaboration with the building designer or architect whilst trying to understand and recreate the client’s vision – which in some cases might be vague or ambiguous but is always unique.

A one-size-fits all approach to designing a structure is doomed to fail. However, attempting to execute the client’s vision to the word might prove to be just as inefficient. In the best case scenario, the clean lines and aesthetics the client is looking for will be cheaper than the client anticipates. In some instances, however, they might be incompatible with their budget, in which case every element needs to be considered carefully.

The Goldilocks principle states that the key to successful design is not going with something that’s too big or too small for the job but striking just the right balance. In practice, this translates to use of clever engineering, flexible building knowledge and design outcomes. One instance of clever engineering is always using the lightest and most economical materials the project (and client’s budget) calls for.

Just recently, we had to employ the Goldilocks principle in practice when a client wanted to take out a load bearing wall and have the weight of the roof supported by the beam. The client wanted to remove a wall to open up a living area which was once two pokey little rooms. One possible solution was designing a timber beam, with the beam protruding through the ceiling and well into the room. A second option of using steel within the roof cavity to provide a clean smooth ceiling was also presented to the client. Our client valued the neat finish of a flat ceiling and so we designed with the steel beam rather than timber, designing it to be just the right shape and size. The lack of roof space in this particular area of the house dictated the shape and size of the beam, and the material used dictated the application.

Another similar case involved an internal load bearing wall which had to be removed. Unlike the previous example, however, the wall was located in the centre of the house, leaving plenty of space in the roof. In its nature, the project was identical to the previous case, but the specific details dictated a different approach. To make use of the roof space, we designed a timber beam which lead to the desired outcome for only a fraction of the price – as timber is the most economical structural material available.

As engineers with 30 years experience, we deliver solutions that take into account the physics behind the materials’ properties and the specifics of our clients’ building requirements, so that the end result is not too much and not too little, but  just right.